Into the Emerald Dream

EDIT: Sorry guys, until I reactivate the blog, comments are locked. This will keep me from having to police the comments for spam until then. If you need to contact me, please use 4haelz AT gmail DOT com. ♥

If you notice the blog template has changed, that is not a sign that 4Haelz is coming back, but rather that the other template was broken and I still have some pride with what I leave behind.

I know I have said for a while that once things slowed down, I would start reporting on the beta and testing things.

4 Haelz is closing. My time with WoW is over. Maybe temporarily, most likely permanently.

If it was just boredom with the current game, that could easily be overcome through my access to the beta. But I haven't logged into Cataclysm except twice since I got it. It holds no appeal.

I just recently got a job as a TSS (Therapeutic Staff Support), working with kids who have behavior and/or mental problems. Besides this, there are many different aspects of life I want to explore, including improving my art (two of the pieces in my gallery have Mature Content filters on them; i.e. NSFW) so I can perhaps take on more commissions such as what I do for BRK, actually sit down to write the book ideas I've had forever, whether or not they go anywhere publicly, and volunteer more at the animal shelter until (and probably after) I can afford to have my own dog. I also need to find another job, as my TSS position is only part time. I just recently purchased car insurance on my own policy for the first time, and paid to have the title of my car (that I am terrified will now break down spontaneously) into my own name.

I'm becoming an adult (or something similar), and frankly it is as terrifying as it is exciting. I just don't have the time, or inclination, to play WoW, and stringing you guys along saying how I'll get to it just isn't fair to either of us. Not fair to you because you wait for it, and not fair to me because then I'm forcing myself to play a game due to expectations I created.

My account has actually been canceled for nearly a month and a half, and I haven't been playing for longer. I wrestled with closing the blog, because I have possibly enjoyed writing in here as much as I had playing the game. When I received the beta, I had hoped it would rekindle things so I wouldn't have to close it. Then my guild collapsed, my friends transferred, and my boyfriend quit WoW immediately after I did. I felt the pull less and less.

It is sad for me, really. I played this game for nearly three and a half years without any account cancellations or real breaks. In that time I made a lot of friends, a few enemies, a couple creepy stalkers, and managed to become a trusted source of information and advice (who occasionally screwed up). I will really miss it.

I'll still be around on Twitter as @Bellbell, I'll still have my 4haelz AT gmail DOT com e-mail. You ever feel like chatting, hit me up. I've said before; I'm pretty friendly, and at the moment I just moved to the middle of the woods. I'm gonna attempt to be regular again about updating my RL blog, but that sounds super boring to you guys, I'm sure. My home life is unfortunately not a high flying adventure, QQ.

Who knows, maybe this isn't forever. Maybe I'll get the itch again and I'll have the time to scratch it, and Bellwether will romp through the plains of Azeroth. But, until that day, I will hibernate in the Emerald Dream, as all Druids eventually do. 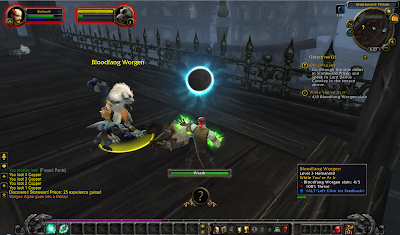 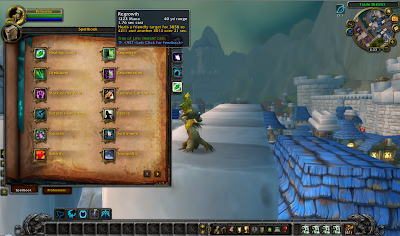 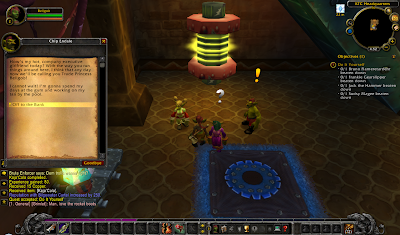 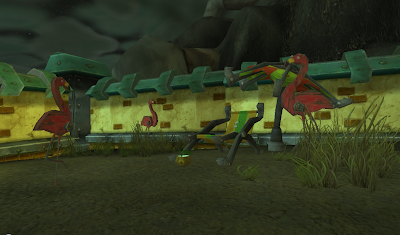 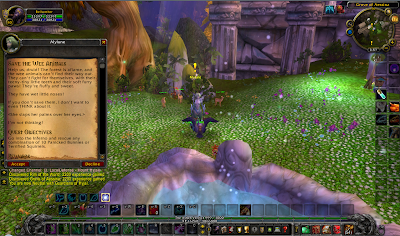 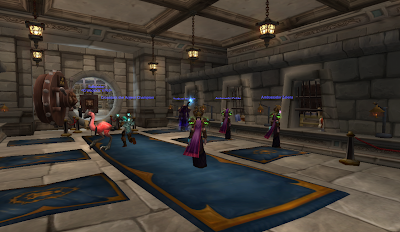 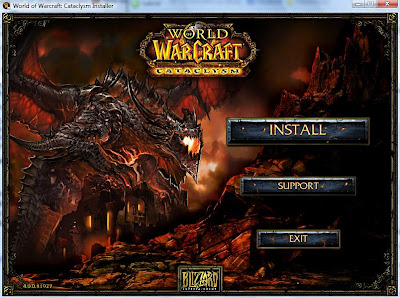 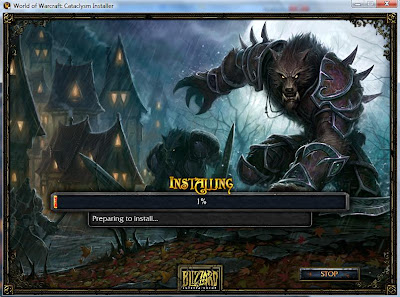 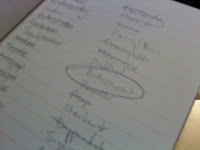 Some of you may have not read/were too excited about his return to bother with such trivial details/etc., but I am BRK's personal assistant. What does this mean? Well, besides jokes about having finally tamed a druid, it means I do his grunt work.

At the moment there isn't much grunt work so I do as much as my salary; that is to say, nothing.

However, I'm needing some help on something of my own, and I have something to give you for it!

You see, not long before BRK told me in secret to start spreading rumors about his return, I was ordered to get on my hunter and fly out to Storm Peaks by the awesome Druid Sonicoom. Apparently, there was a Skoll! And I tamed him and I was so pleased (he will tell you that I was so over-excited I forgot to put down a Freezing Trap and that I nearly died and we had to play an aggro game but anyway).

I'll ask you guys. 'Cause you're super awesome and I have never done a contest before.

So here's the rules and information!

1) Leave a comment with your entry for Skoll's name
2) Only one suggestion per person.
3) It needs to follow a theme. My hunter's name is "Sugarcake" and all my pets are some sugary treat or addition.
4) I do not repeat pet names. My previous pets have been named: Sprinkles (wolf), Frosting (bear), Coconut (warpstalker), Blueberries (blue plainstrider), Strawberries (silithid), Mint (chimaera), Marmalade (moth), Zebracake (hyena), Licorice (JORMUNGAR), Tart (raptor), Gumdrop (crocolisk, named by BRK himself!).
5) Read the other comments before posting. Do not repeat a suggestion! Think of something else or be faster, sorry!

The person who gives me the name I like best (yeah, you can't really impartially judge this sort of thing) will win a Slashdance loot card! I can scratch it and give you the code or mail it, your preference.

Good luck, have fun, and wrack those noggins!

EDIT: Forgot to say - you have until Thursday at 11:59 PM EST! I'll announce my favorite, and the winner, Friday.

UPDATE: Commenting closed, and now I have the difficult job of choosing the winner. Answer will be up tonight!
Posted by Bell at 12:19 PM 43 comments: